Learn About the ASC

In this guide, students, faculty members, and staff can learn more about the ASC's tiers of service, policies, and staff.

Welcome to the Academic Success Center

I am excited to welcome you to the Academic Success Center (ASC)! We are here to support you along your academic journey. Our goal is to assist you in developing the academic skills you need not only to complete your program but to become a leader in your field. Our goal is to provide you with a unique learning experience that is personalized to your specific needs and goals. I invite you to explore the Meet the Staff page to learn more about the academic coaches who are eager to support your learning needs.

See you in the ASC!

Fostering a culture of scholarly growth and belonging by providing meaningful academic support and engagement. 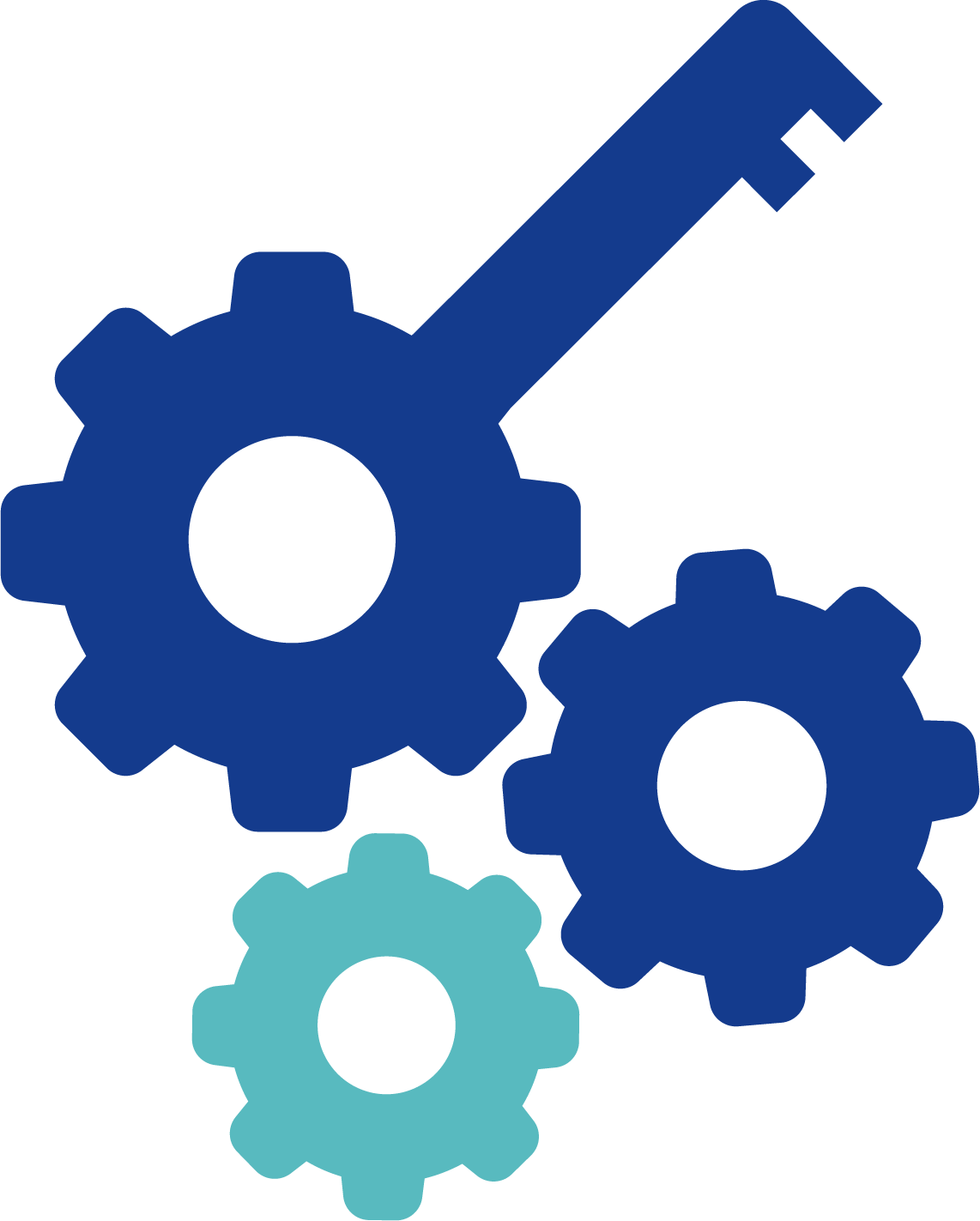 Academic Success Center services are designed to support the foundation, preparation, and connections principles that often guide the academic engagement support teams. Using a holistic tiers of service approach helps to ensure each graduate-level student receives assistance that is personalized to their specific needs.

The Academic Success Center objectives are:

The mission of the Academic Success Center (ASC) is to support graduate-level students through the process of learning and developing their identities as scholars and practitioners.

The Academic Success Center strives to promote academic achievement by working collaboratively with students and faculty to promote learning and engagement as lifelong consumers of knowledge.

The Academic Success Center (ASC) launched in June 2014. In the beginning, sessions were focused on assisting students with writing and statistics assignments. In 2016, a major paradigm shift occurred during which the center moved away from a tutoring model focusing on a specific deliverable toward an academic coaching model with a focus on skill development. During the same year, the live chat feature launched, providing students with a venue to ask quick questions and receive immediate assistance. Two years later, the Academic Success Center transitioned the ASC Chat service and website to the Springshare platform. The new platform provided students with more modes (text, email, and live chat) to access ASC services.

The data-driven refinement and expansion of the services available in the ASC is an ongoing process. In FY20, the ASC expanded the hours that the chat service was available to include evenings and weekends. During that same time, the number of interactive weekly group sessions increased from 17 to 25, and individual coaching opportunities were increased to meet the needs of the NU community. One of the most notable additions to the ASC during FY20 was the expansion of support to include legal writing. In addition to the ongoing expansion of services, during FY21, the ASC launched a proofreading service to support students working to prepare their dissertation manuscripts for publishing.

Was this resource helpful? 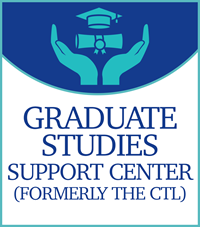